Dennis was born and raised in Saskatchewan, Canada, and moved to Costa Rica after living and working thirty years in the province of Alberta.  He made his first investment in Costa Rica in 2004, after driving his motorhome all the way from Edmonton, Alberta to Playa Potrero!  Dennis returned to Canada, but came back in 2006 to settle right here in the Flamingo-Potrero area.  He built his own home in Surfside, and has lived here ever since. Having experience in the Canadian market, investing and improving homes and land for resale, he soon found a continuing interest in the real estate market in Costa Rica, and became co-owner of Surfside Properties, a local agency that dealt in real estate sales and property management.  He later started his own Schmiedge Electric and Home Improvement Company, and was also co-owner of Higher Ground Investments in property management.

Originally starting his business career as a Canadian Master Electrician, and holding an Alberta Electrical Masters Certificate since 2000, and an Alberta and Interprovincial Electrical "Red Seal" since 1978,  Dennis spent over thirty years working in the oil industry in Canada contracting to such companies as Esso, Shell, and BP Amoco both as a contractor and in management positions.  He spent sixteen months in Iraq on contract with the U.S. Government through KBR covering a six-base area.  While there, he is proud to have received the ”82nd Airborne Brigade Support Battalion Award for Outstanding Service”  in the mission to establish an Aid Station at FOB Hammer to ensure the safety of civilians and soldiers serving there.

With the added experience of owning and operating a company which has provided electrical maintenance, repair and construction in the area of Surfside, Dennis has extensive knowledge in the areas of preparation of properties for the market and home inspections, which helps in assuring both prospective buyers and concerned sellers the value of the subject property.

With strong beliefs that everyone should be able to avoid shoveling snow, and finally have “their place in the sun,” Dennis gives his all to helping people from all over the world build their dream in Costa Rica, just as he did.  You will find his wealth of experience here a confidence builder and assurance that you are in good hands.  Honesty and integrity are his calling cards, and he is thorough in his search skills to match buyers and sellers creating a good outcome for all. 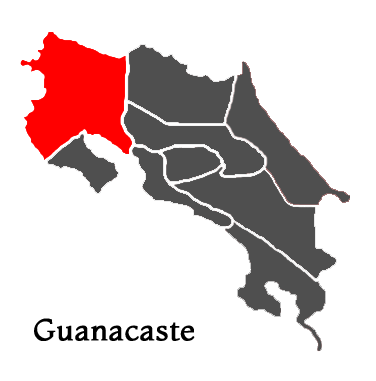